Charme b&b
in the Castle of Castellengo

Located in the ancient village of Castellengo Castle dating back to the 10th century, La Carosera is an enchanting charming Bed & Breakfast located on the first hills of Biella in Alto Piedmont.

The four rooms, finely furnished and with private bathroom, are located just after the Door of the Moro ,the ancient entrance to the village in the eighteenth-century, once used for the shelter of carriages, right above the historic cellars of the winery. Centovigne.

Immersed in greenery and surrounded by vineyards, La Carosera offers itineraries full of attractions to discover the Biella area, the cradle of the textile sector and full of parks, monuments and places of worship, with the pleasant opportunity to taste unique food and wine products.

The location halfway between the cities of Turin, Milan, Alessandria and Novara, makes it an ideal starting point to discover these important cities or to visit the lakes Maggiore, Orta, and Viverone. From here you can also reach the Valle d'Aosta valleys of Gressoney and Ayasse in less than an hour, with their renowned ski resorts.

In addition to the excellent breakfast, it is possible to have lunch and dinner inside the B&B by booking in advance or by ordering home delivery to some of the best restaurants and pizzerias in the neighboring countries that collaborate with the structure.

Two steps in the surroundings

The Biellese is characterized by a green hilly and mountainous territory, full of small treasures to be discovered in terms of landscape, culture and cuisine.

There are many opportunities, from the tour of the vineyards and cellar doors to discover the Nebbiolo Biella, to the walks in the woods, the short winter hiking ski mountaineering, the numerous parks covered on foot, mountain-bike and horseback including Burcina, Baraggia, Bessa, and Oasi Zegna or, again, the more demanding trekking itineraries and the via ferratas towards the highest peaks where you can find refreshment in the shelters. There is no shortage of golf courses and ski slopes.

For lovers of historical sites, do not miss the medieval Ricetto di Candelo, inserted between the most beautiful villages in Italy, the village of Masserano, the castles of the neighboring countries and absolutely the Sanctuary of Oropa, one of the most impressive of the Arch alpine, dedicated to the Black Madonna.

Without forgetting the city of Biella which has become part of the world circuit of Unesco Creative Cities, with its historic center, the Cathedral, the Baptistery (11th century), the upper part of the city known as Piazzo, and some nearby towns between whose real gems like Rosazza and Magnano. 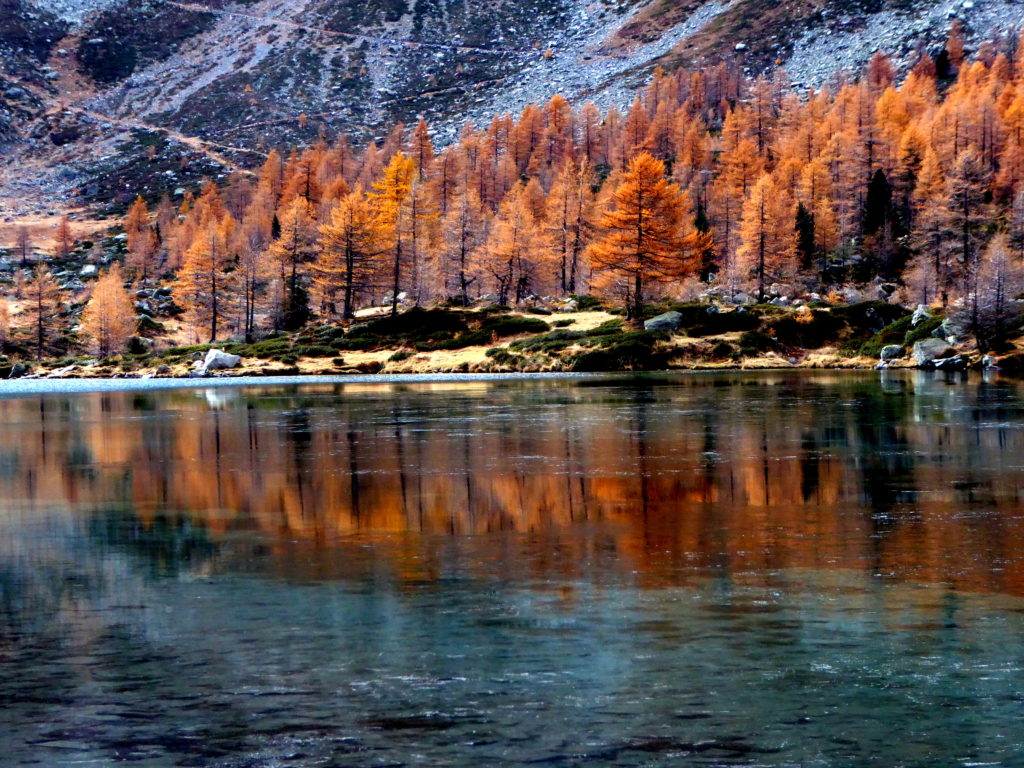 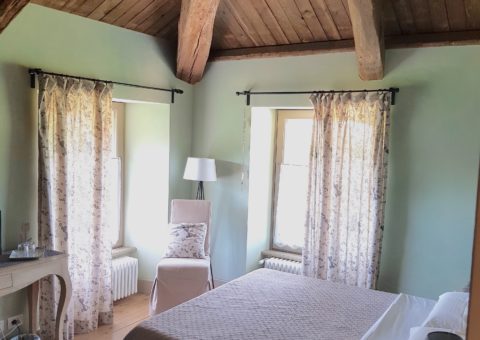 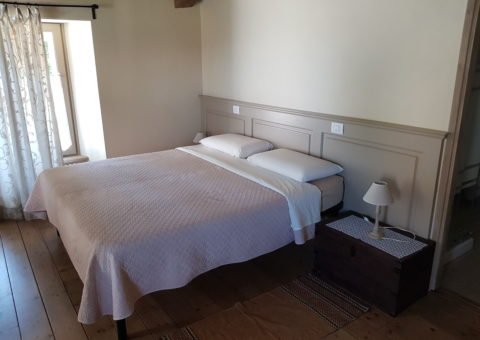 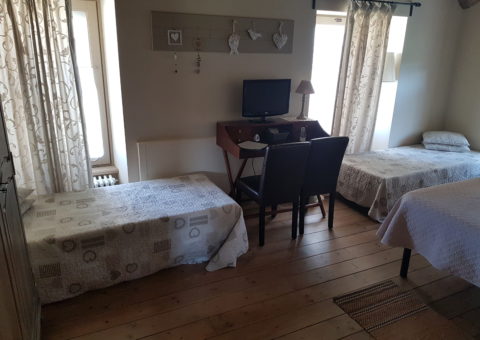 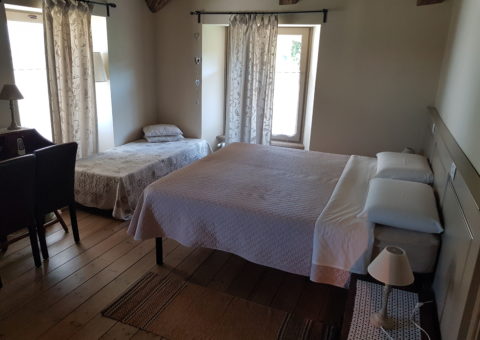 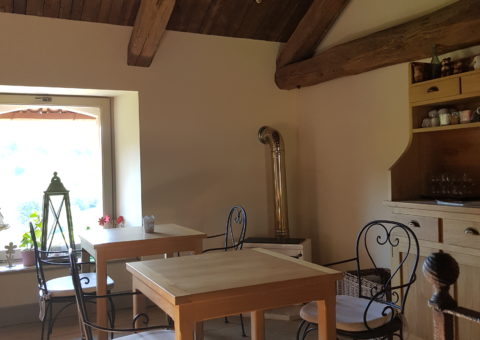 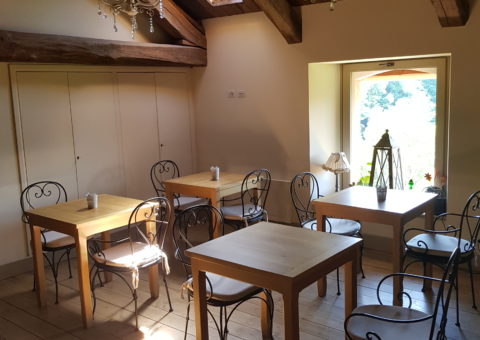 Guided tour of the historic Centovigne wine cellars of the Castellengo Castle with tasting.

Check in e Check out

Call now
Back to top